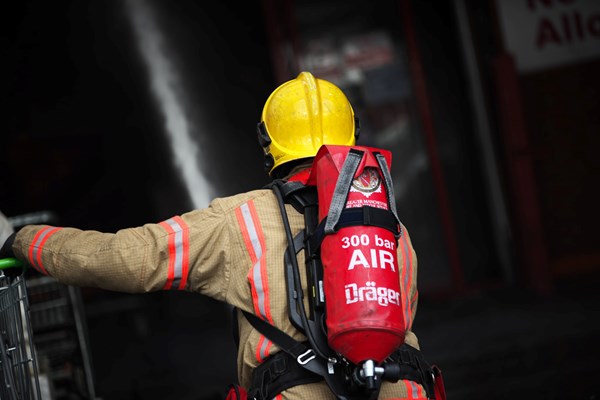 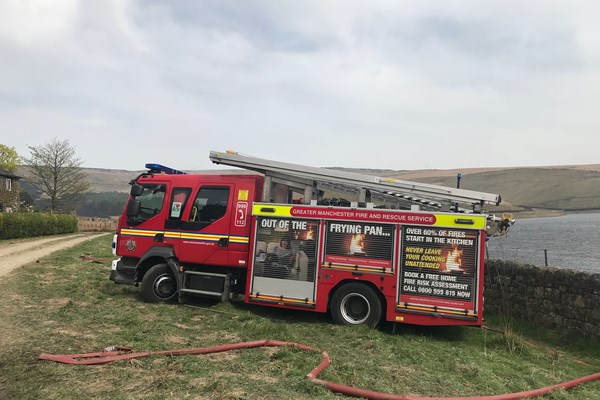 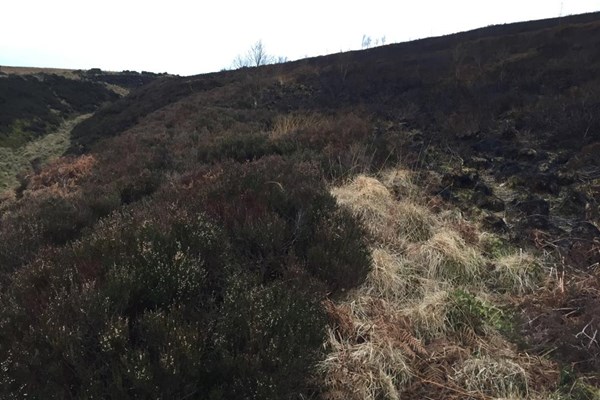 At 8:31pm Greater Manchester Fire and Rescue Service were called to a fire at a garage on an industrial estate in Clarence Street, Stalybridge.

At the height of the incident, seven fire engines and an aerial unit tackled the blaze involving two floors of the commercial property.  Six firefighters wearing breathing apparatus used four hose reels and breaking in gear to control the fire and prevented further fire spread.

A primary search of the building has taken place and the fire is now out. Fans are being used to ventilate the property as crews scale down at the incident. Firefighters are expected to remain at the scene for approximately one hour.

A couple of nearby roads remain closed so please avoid the area if possible.