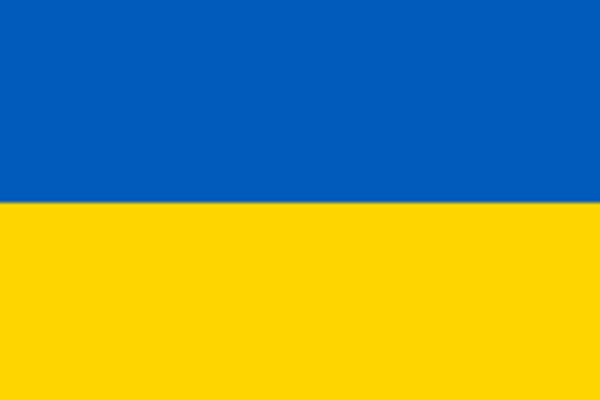 OVER the past few months stations across the region have been dunking their sponges and washing your cars to raise money for The Fire Fighters Charity and other fundraisers.

Beginning in March, firefighters and volunteers, have carried out multiple car wash weekends and with help from members of the public have raised fantastic funds.

In total, GMFRS have raised a jaw-dropping £14,307 meaning we are Regional Car Wash Champions for the North-West once again, nearly doubling our fundraising efforts from last year where we raised £8,877.70.

Stations across Greater Manchester also raised money for firefighter Rick Casey who is continuing his battle with a rare form of cancer. Over £25,000 has been donated by colleagues, friends and members of the public to support Rick. If you haven’t yet donate and would like to, please visit the donation page here. Also raising funds to help Rick and his family, Crew Manager Rob Bandey and Watch Manager Pete Stone are all set to take on the Great North Swim – read about this here.

GMFRS takes part in the National Car Wash League, hosted by The Fire Fighters Charity every year. The event consists of fire stations up and down the country who compete with one another to see who can raise the most funds to support the charity.

“The money raised will continue to provide that support mechanism and rehabilitation service for current and retired fire service personnel across the UK.”

In addition to the charity car washes, other activities have taken place over the course of the month which has resulted in more funds raised, including our latest recruits taking part in a charity row at Intu Trafford Centre where they raised a magnificent £3,000. A big thank you to the recruits, instructors and members of the public that supported this event.