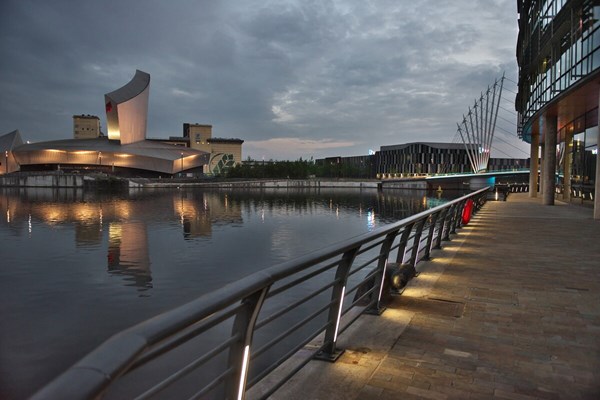 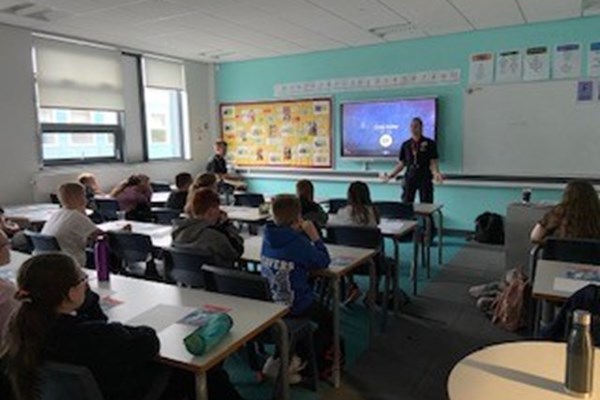 AS the UK prepares for record-breaking temperatures later this week, firefighters in Greater Manchester are urging people to act responsibly and enjoy the warmer weather safely.

Ten fire engines from stations across Greater Manchester were called to a fire near Dovestone Reservoir in Oldham and quickly brought the fire under control.

Earlier, in Bolton, crews used two hose reels to extinguish a fire caused by a disposable barbecue on a grass area near Wilton Quarry in Bolton.

Water Manager for GMFRS, Station Manager Alex Sugden said: “Every year, fires destroy countryside and wildlife across Greater Manchester and they are often caused by carelessness. We urge people enjoying the countryside to please never bring a barbecue. Fires on moorland can be incredibly dangerous, causing huge disruption to local communities, and taking up the time of our fire crews who may be needed for other serious incidents.”

GMFRS is also issuing a reminder about the dangers of jumping into or swimming in open water as part of its annual water safety campaign. The campaign shares heart-breaking stories of family members and friends who have lost loved ones in accidental drownings, to help prevent similar incidents from happening.

GMFRS firefighters have been called to 41 fatal water incidents in the last five years, and sadly a number of those were young people who got into difficulty after jumping or swimming in open water on hot days across Greater Manchester.

Area Manager and Head of Prevention at GMFRS, Billy Fenwick, said: “Unfortunately we see tragic incidents of accidental drownings when the weather is warmer, as people attempt to cool off in open water.

“We are urging people to never be tempted to jump into any open water or swim in open water where it is not an organised event – it may be warm outside, but the water is not. Cold Water Shock can kill even strong swimmers and there is also the risk of dangers lurking beneath the surface which may cause drowning.”

In one campaign video, Chris Jordan, the uncle of Jack Pullen, talks about the impact of losing his nephew in similar circumstances. Chris said: “The water doesn’t care if you’re a strong swimmer or not, the water can be vicious, and it can change in an instant, and it can just take you away like it took Jack from us”.

Banners have been put up in locations of accidental drownings, paying tribute to those who’ve died and reminding people to not enter the water. GMFRS officers have also been visiting schools to talk to young people about staying safe around water. 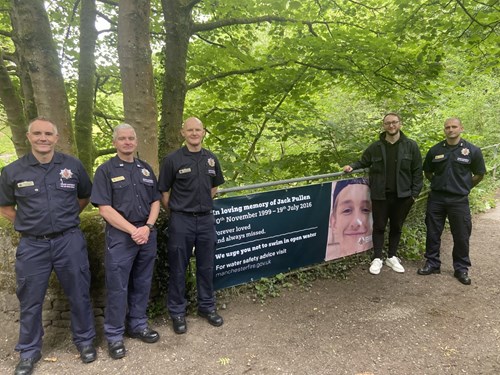 Area Manager Fenwick added: “We continue to visit schools to share water safety messages through our Safe4Summer campaign, and I’d encourage parents and carers of young people to also speak to them about the dangers of open water, to be water aware and to respect the water.”