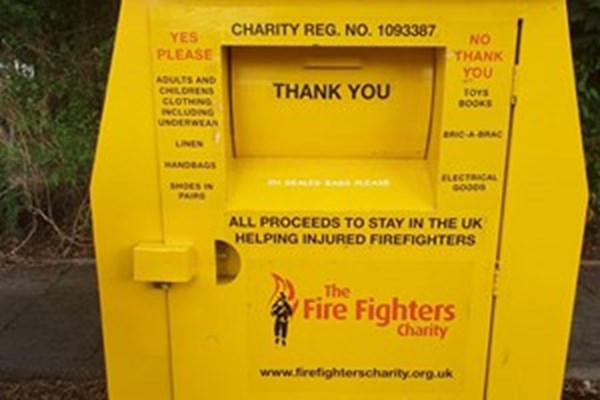 Could you help The Fire Fighters Charity? 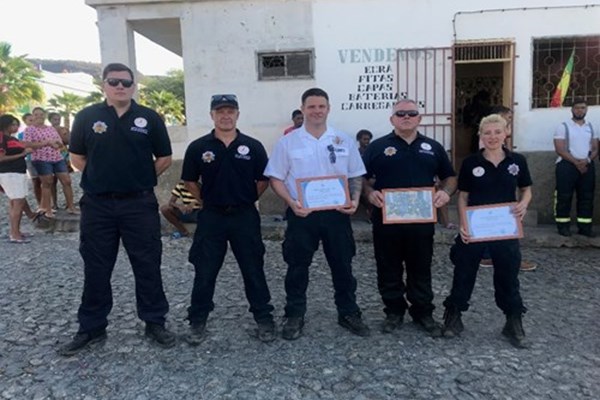 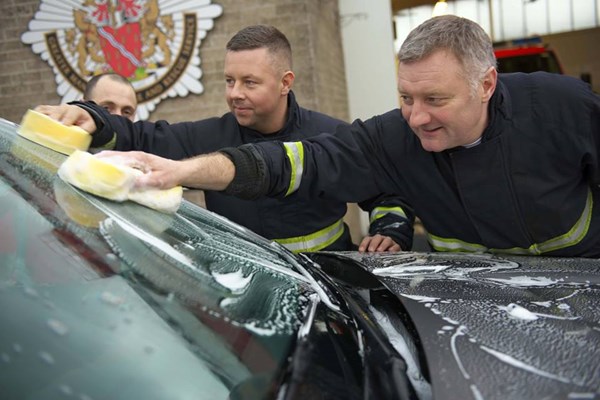 A group of firefighters have completed a phenomenal 1,600 mile bike ride from Oldham to Gibraltar.

In just over two weeks, the team from Oldham cycled through England, France and Spain. They finally surfaced at the Queen’s Balcony on the Rock of Gibraltar where they were welcomed by family, friends, local dignities and the Gibraltar Fire Service.

Firefighters were supported by two vehicles and filmed by a drone during their ride – which averaged at around 115 miles a day with an exhausting 145 mile day – reaching a total of 100,000 feet.

The adventure was part of ‘The 100 Year Ride’ which honours the close of the Great War noting the 100th anniversary of the Fire Brigades Union. The team payed their respects in Le Havre to members of the ‘Oldham Pals’ movement who lay there.

Donations can still be made by following this link: https://uk.virginmoneygiving.com/fundraiser-display/showROFundraiserPage?userUrl=BlazingSaddles2&pageUrl=1.