Greater Manchester Fire and Rescue Service's stations will be trying to reduce their energy consumption and doing their bit for the planet over four months this winter as part of a national competition.

Fire stations in Avon, Essex, Greater Manchester, Hampshire, Hertfordshire, London and Scotland will all be trying to reduce their gas and electricity use from December 1.

Firefighters are being encouraged to make a positive step towards tackling global warming and a monthly leaderboard will show the energy savings achieved by the participating stations compared to the previous year until the challenge ends in March, coinciding with WWF Earth Hour.

At the end of the competition, the overall winning energy-saving station will be announced and presented with a bespoke trophy.

Both WWF and Greenpeace are supporting the ‘Green Action’ competition with certificates of achievement.

This is the second year the competition has run, with Eltham Fire Station (London Fire Brigade) taking home the trophy last year after reducing its energy consumption by 35 per cent.

The GMFRS winner last year was Withington, who managed to reduce their energy use by 20 per cent and the crews were recognised with a letter of thanks from the WWF.

“This year we want to go even further getting more stations involved, making even bigger savings and taking back the Green Action trophy from London Fire Brigade.” 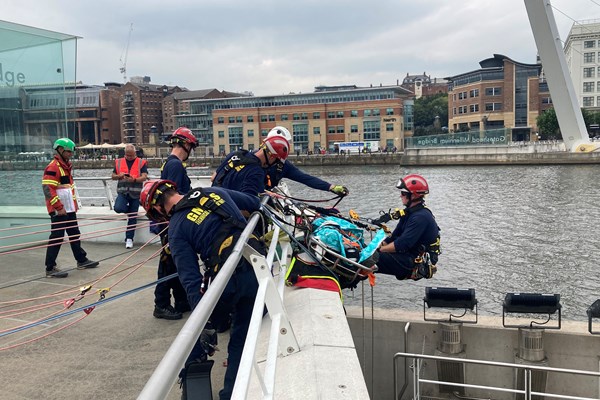 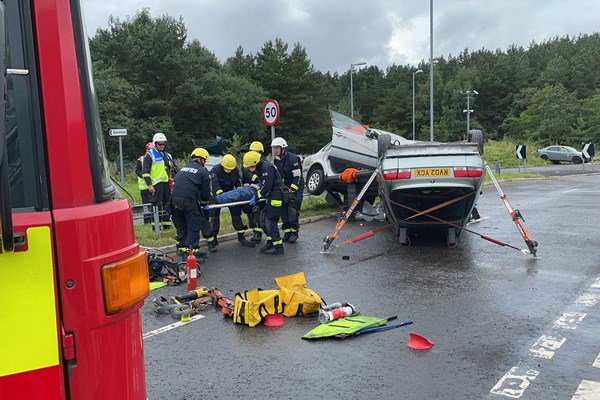