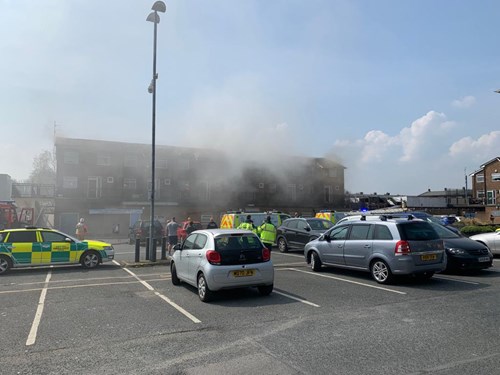 Firefighters were able to stop significant fire spread to neighbouring properties and will be in attendance at the scene for a number of hours. 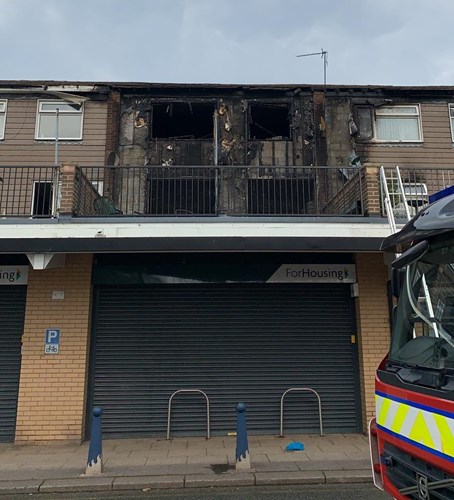 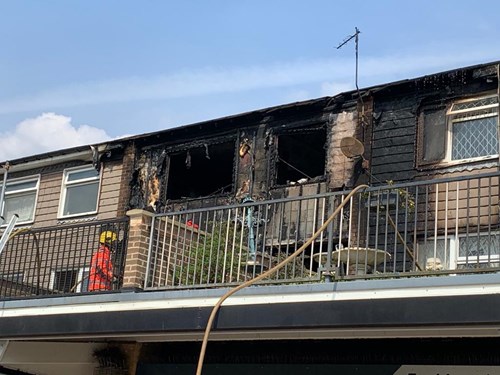 Three casualties have been conveyed to hospital suffering from smoke inhalation and a number of residents were evacuated and checked as a precaution by North West Ambulance Service (NWAS).

At 12:33 on 20 April 2021 six fire engines from across Greater Manchester responded to a fire at a domestic premises on Longshaw Drive, Little Hulton.

Local residents are advised to keep their doors and windows shut and avoid the area.