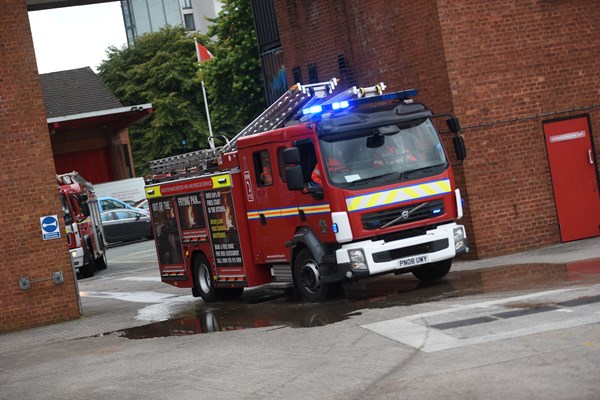 Warning to residents following a log burner fire in Oldham 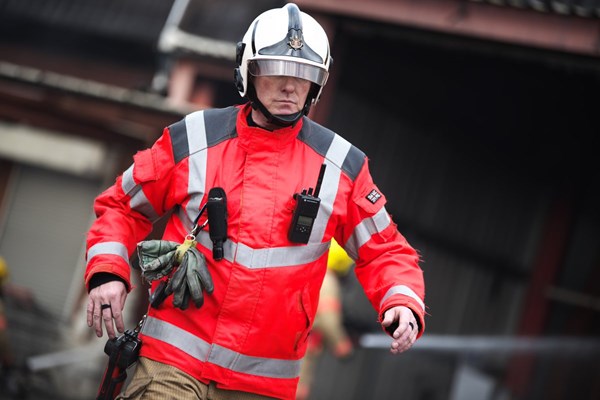 Crews were called to a dental clinic in Plodder Lane at 00:21am following reports of a building fire and flames seen on the roof.

The fire involved the ground and first floors and roof of the clinic. It was also affecting the business next door.

Five fire engines and an aerial platform attended and crews used jets and hose reels to bring the fire under control.

A small cordon remains in place in the area due to the instability of the building, which is very badly damaged by fire.

An joint fire and police investigation is underway to establish the cause of the fire.